JaeMan is a registered NDIS provider supporting the participants of the National Disability Insurance Scheme in Victoria with care and assistance, be it getting out and about to community activities, social events and other recreational activities, or with household tasks.

JaeMan provides services to self-managed, agency-managed and plan managed participants, working with all major plan management agencies. Our strength lies in the great relationships we have developed with both Support Co-ordinators and Local Area Co-ordinators (LASC’s). It’s the strength of our relationships and the capability of our team members that enables us to meet the needs of NDIS participants all over Melbourne.

COACH AND THE DOCTOR

About Coach and The Doctor

Every so often a show comes along that not only turns heads but makes us sit up and take notice and Coach and The Doctor is one of those shows.

The Coach (not a real coach) and The Doctor (not a real doctor) don’t take themselves too seriously, but what they do, very seriously.

Who are the Coach and the Doctor?

The Coach and the Doctor have collectively spent over 50 years in the media Industry in Australia and overseas.

Coach honing his skills interviewing anybody who was prepared to talk to him (which was pretty much everyone, although Shane Warne didn’t quite get him!)

The Coach and the Doctor together will take you on a ride that sometimes could be a little uncomfortable but always entertaining.

We look forward to being a part of your podcast library for many years to come. 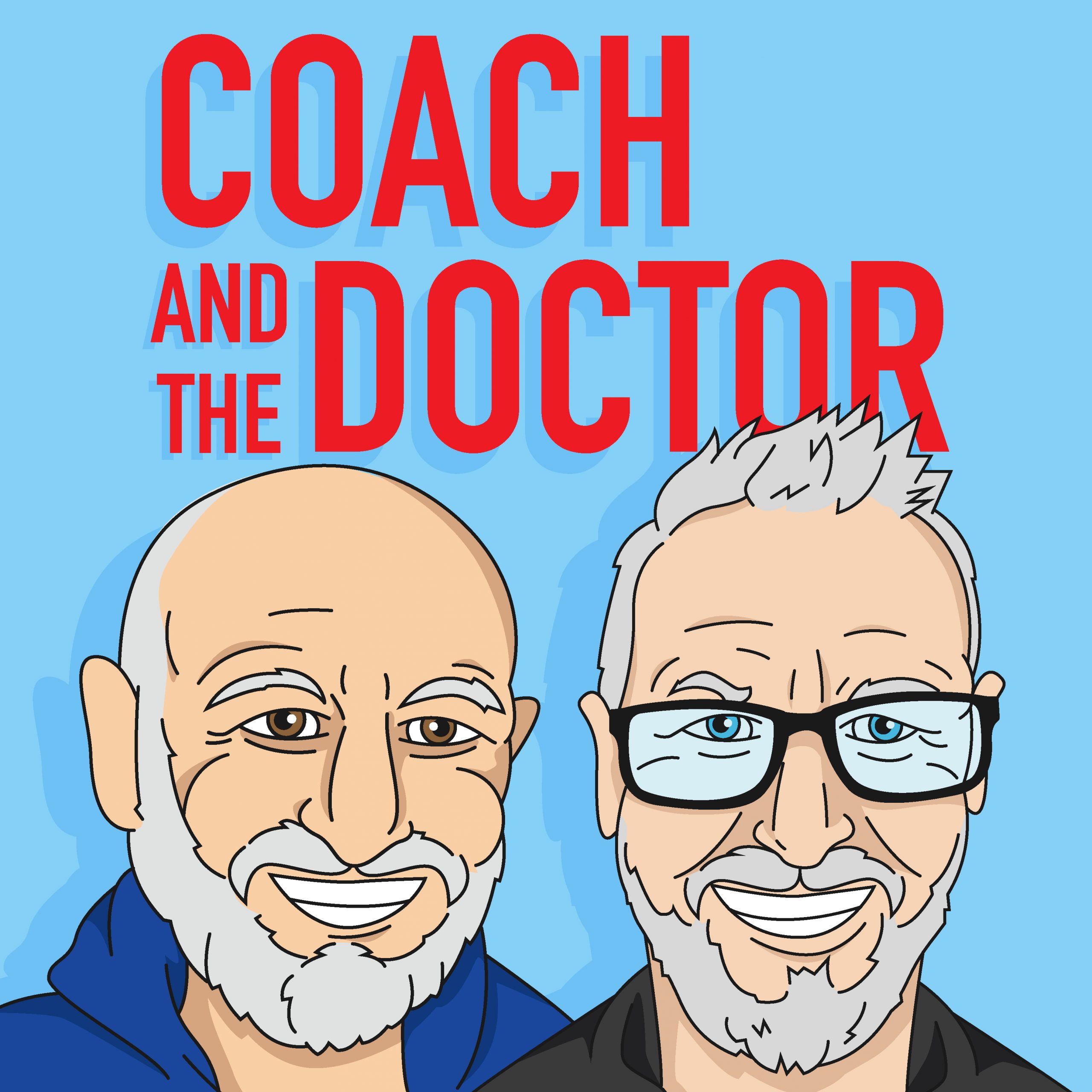 Please give us a call. We are here to answer all your questions.