The impact NDIS is having on young Australian lives 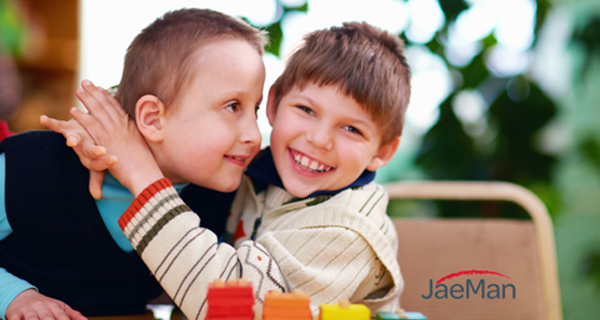 The NDIS report present information on the experience of young people in the National Disability Insurance Scheme, where we can see:

Improved participant and family/ carer outcomes after two years in the Scheme show the difference the NDIS continues to make in the lives of young people.

• For participants aged 0 to starting school, there were improvements in children feeling welcomed or actively included when they participate in community activities, a considerable increase in the use of specialist services, and more children were able to ft into everyday family life.

• Participants school age to 14 reported improvements in independence, as well as being able to spend time away from parents/carers other than at school.

• More families/carers of participants aged 0 to 14 were in paid work after their child had been in the Scheme for two years.

Learn more about the great impact the NDIS is having on young Australian lives on: